The grime MC Afrikan Boy, real name Olushola Ajose, returns today with perhaps his strongest track yet in “Wot It Do”. The video premiered at The FADER, where he explained that the concept is about removing the lines from reality. “Everyone puts their reality out through various screens and we all crop out elements of things we don’t want to send out to the world,” he explained. “The concept grew from the expression to create something a little rough around the edges whilst still being smooth.”

With his breakthrough track “One Day I Went To Lidl”, and subsequent work with M.I.A., Afrikan Boy was one of the very first artists to successfully fuse afrobeat and grime – and whereas he was at the time questioned for the Pidgin English rhythmic delivery, it has now become an accepted crossover recipe for a whole new wave of breakthrough artists such as J Hus and Kojey Radical.

“Wot It Do” is Afrikan Boy’s first collaboration with producers Jan Blumentrath & David Alexander (Pearls Negras, Yo Majesty) and Olusha has said it’s a “call to action, taking inspiration from recent travels abroad and meeting new people, to memories of my youth from old school songs my mum used to sing to us in Yoruba. Most of all, I wanted to create something for the dance floor, something that had a real bounce about it.”
Afrikan Boy is currently working on a new studio album set for release in 2018.Watch ‘Wot it do’ below:
Comments
AfrobeatsMusic videomusician 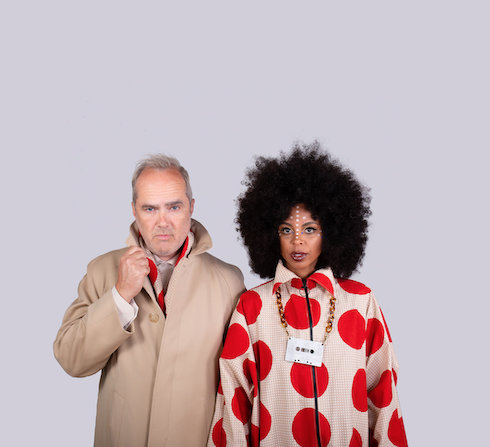 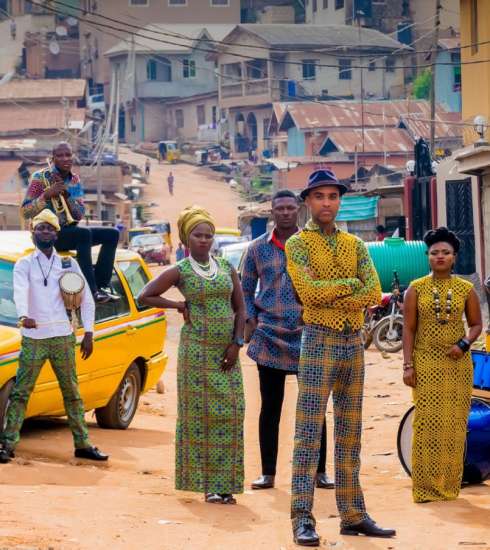