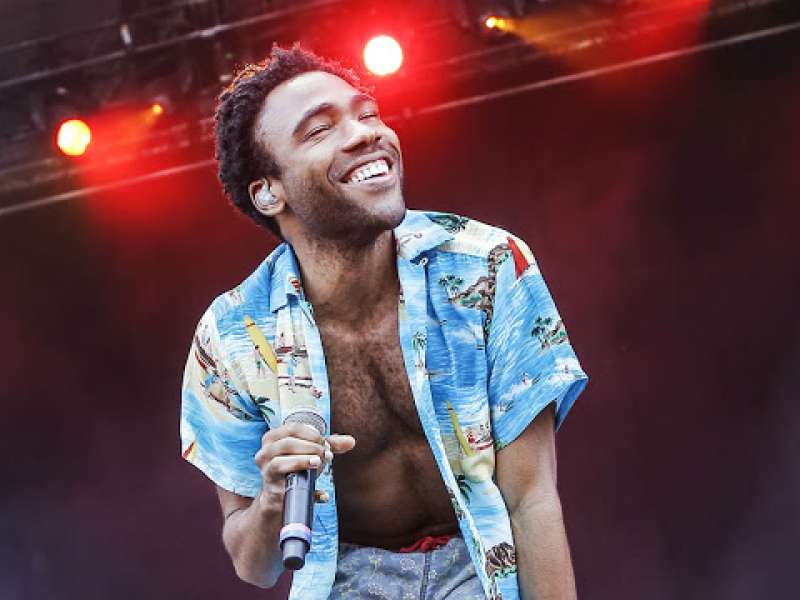 After the global takeover that was ‘This Is America’, Childish Gambino surprised the world by releasing two new summer jams; ‘Summertime Magic’ and ‘Feels Like Summer’.

Cashing in on the success of his previous global #1 hit, Gambino’s new tracks sound nothing like the dark and political ‘This Is America’, but more like a Californian sunset before a fun night out with friends drinking cocktails and basking in friendship and young romance. The both share similar elements to his 2014 album Kauai as it’s more lighthearted than is other work.

‘Summertime Magic’ is layered with synth production and the alluring Hawaiian steel drums accompanied by the sound of rolling waves. The song captures everything a summer romance should be; fun, light and hopeful. 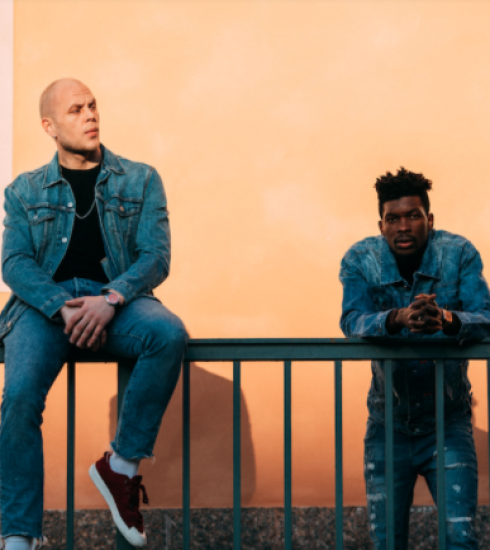 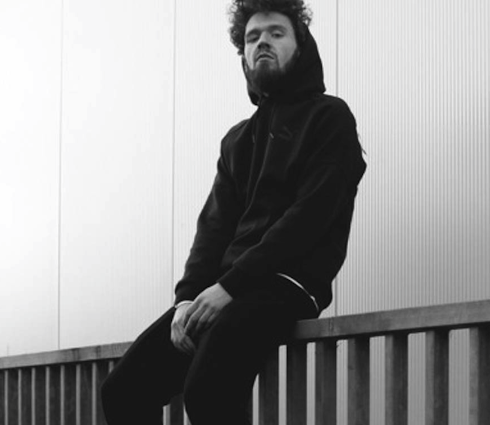