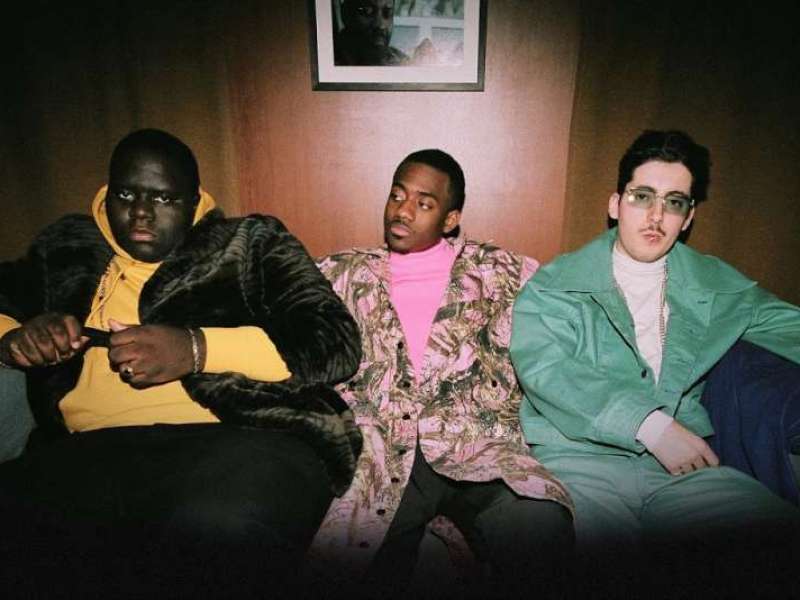 Montreal three-piece Planet Giza today announce their latest project, “Added Sugar” out on February 12th, alongside the video for new song “You Wasn’t Lyin’”. The record features collaborations with the likes of Mick Jenkins, a co-produced Kaytranada track and more.

On “You Wasn’t Lyin’” (which launched on Notion) band member Tony Stone’s soulful, laid back vocals wrap around waves of synths and mellow,  hip hop inflected beats. The group say of the new cut; “To us, “You Wasn’t Lyin’” is the happy motivational dance song you listen to in the morning. It’s about not letting people dim your light and pushing through no matter what the situation is. We feel like the hook to this song empowers anyone who sings it as we tried to put a smile on their faces.”

Director Walid Jabri delves into the story of the video; “The main idea around the video’s concept stems from the track’s title and that sometimes you really have only yourself to blame for missing the red flags. At the end of the day, Tony can only sing “You Wasn’t Lyin’” as his seemingly normal picnic date turns into his own personal nightmare.”

Planet Giza consists of Rami B, Tony Stone and Dumix. The crew have released a series of projects over the last couple of years, most recently 2018’s “ZZZ” EP. They effortlessly weave elements of hip-hop, soul and funk into a concoction which nods to the past but has it sights firmly set on the future and the trio is able to reflect their multi-cultural backgrounds through this repertoire of varied sounds. They attribute this to the diverse community of their city Montreal, as well as their widely-varying musical influences: from Lil Boosie and Madlib, to Roy Ayers and Michael Jackson.  They easily sit alongside contemporaries such as The Internet, Kaytranada (who they’ve collaborated with on 2017’s “Domina”) and Goldlink.

With all that already in the bag you can expect their latest project, “Added Sugar” to be their most versatile yet. They’ve already enlisted acclaimed wordsmith Mick Jenkins on the soul hued “Brk Frm Nrml” and become masters of different musical styles. Offering something effortlessly polished, smooth R&B textures and perfectly delivered bars, this genre-defying stew of funk, soul, R&B, hip-hop and a dash of electronica is bound to put them on the map as one of 2019’s most exciting music-makers. 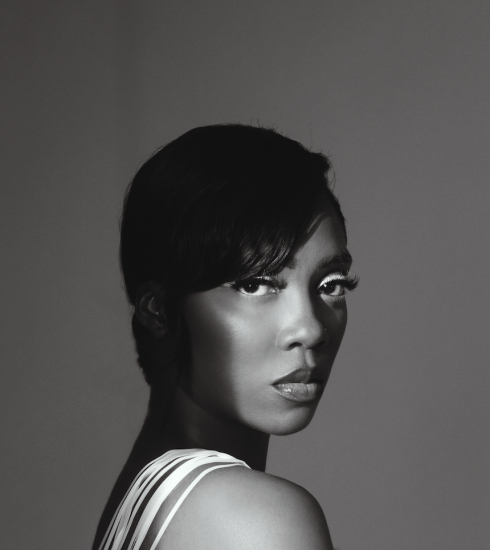 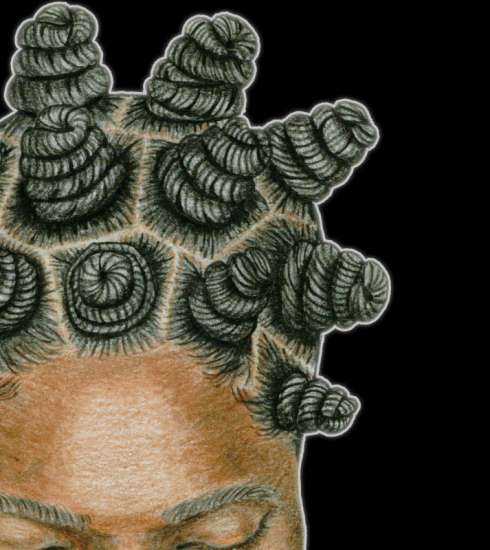