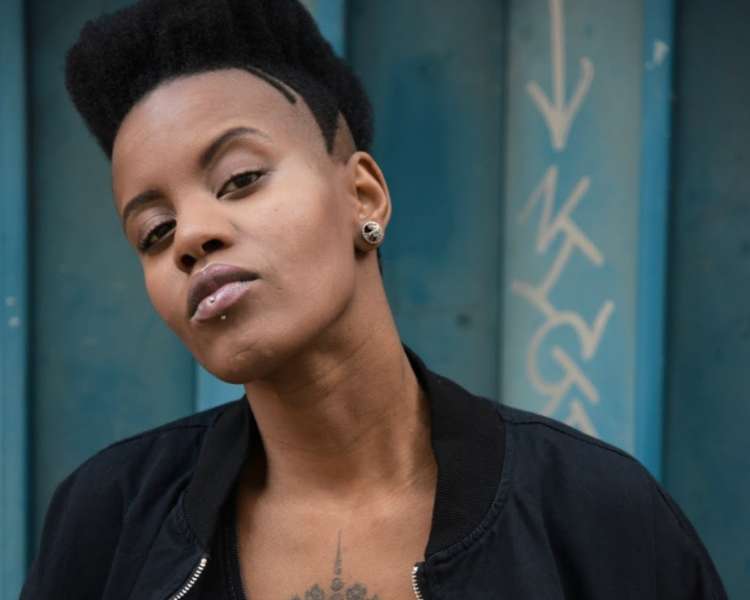 See our exclusive interview with her below:

Singing with my grandpa!

When making music comforted me and paid me , I realise I could live through it.

Travelling, sports, skating, programming, playing Xbox and reading a book – one of those works.

What is your opinion on the ever spreading sub-genre vine? Are there too many? Do you think there’ s perhaps a sub-genre that doesn’t get the attention it deserves?

First time hearing of it –  will check it out but if it’s spreading then it’s commercial friendly. The sub-genre y’all should check out is my new iddie biddie genre, Afro-rave – issa vibe!

Performing is awesome! I love interacting with people

It’s not as much about talent anymore but the  “machines”, a battle of machines and we the artists become casualties of that power struggle, I just want to make music and not be in a deal that sucks me dry and spits me out. We need to find a way to work together symbiotically where the energy and art are not disembowelled by the business mentality –  businesses and artist must find the balance in the chaos. 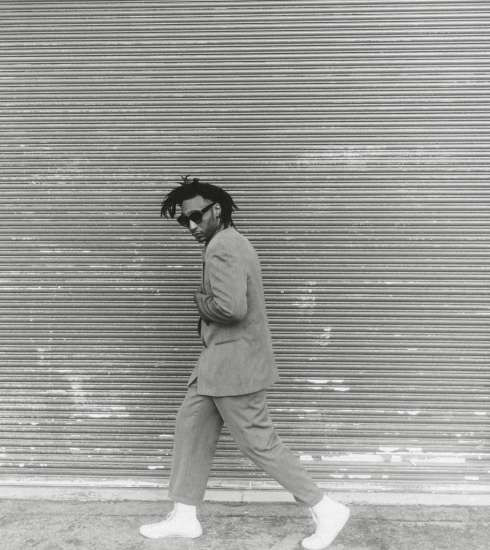 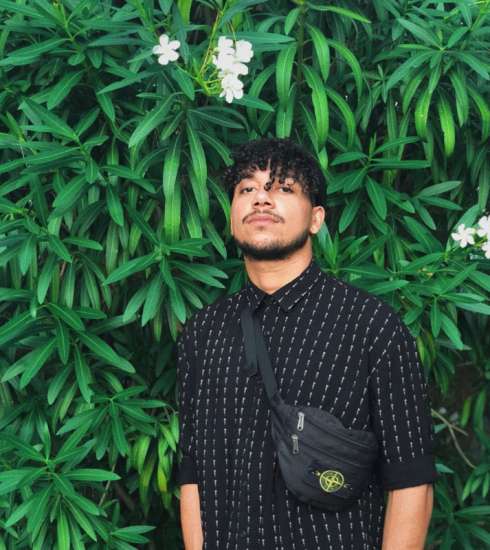 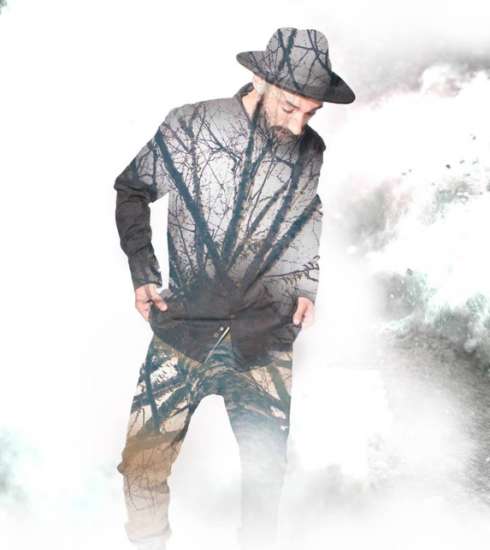