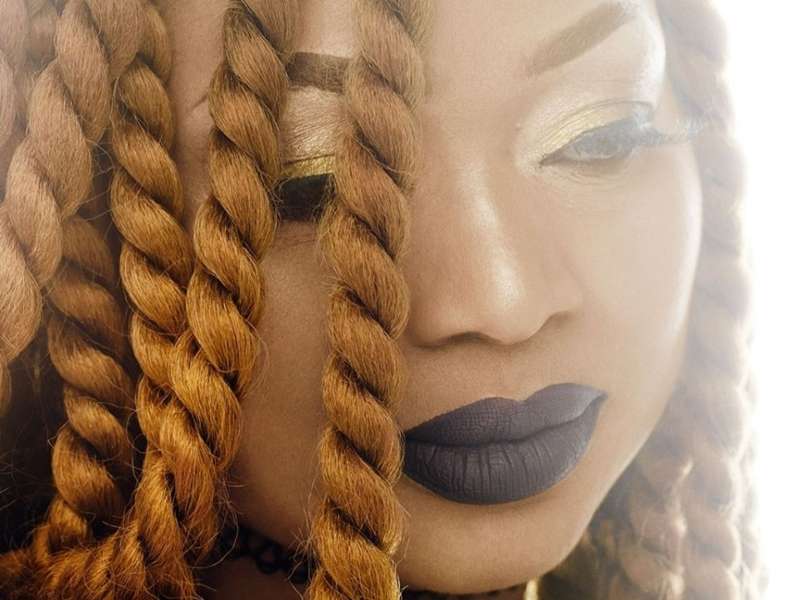 The eleven songs Oumou revisits in pared-down fashion across ‘Acoustic’ consolidate her position as Mali’s leading opinion-maker, established with her 1989 debut Moussolou, a cassette that sold over 250,000 copies and did much for the feminist cause in West Africa. It’s her capacity to confront suffering whilst preserving her connection to Malian values that Sangaré celebrates – a balance reflected in two additional non-‘Mogoya’ tracks added to ‘Acoustic’ at Oumou’s request. ‘Saa Magni’, which laments the passing of Amadou Ba Guindo (member of the Orchestre National Badema), and ‘Diaraby Nene’ (lifted from Moussolou) in which Sangaré’s lyrics dared to detail her first physical encounters. The track confronted taboos head on and allowed Sangaré – hugely popular amongst West African youth – to denounce – as she continues to do – female circumcision, forced marriages and polygamy, a system that was responsible for the collapse of her own family and continues to wreck thousands of lives.

Speaking about the impetus for creating ‘Acoustic’, Nø Førmat! founder Laurent Bizot recalls; “I suggested to Oumou that she record this album after a show in London to celebrate 15 years of Nø Førmat. At that concert, for the first time ever, she had agreed to try out this acoustic approach, which is all about letting go. The space it created for her voice was really wonderful.” The album was recorded at the Midi Live studio in Villetaneuse in ‘live’ conditions, with no amplification, no retakes or overdubs, no headphones. ‘Acoustic’ features a band comprised of backing singers Emma Lamadji and Kandy Guira, the guitarist & musical director Guimba Kouyaté and kamele ngoni virtuoso Brahima ‘Benogo’ Diakité, alongside A.l.b.e.r.t.’s Vincent Taurelle, here providing toy organ and celesta.

The release of ‘Mogoya’ in 2017 signalled the return of Sangaré after 8 years, during which she had been managing her numerous businesses (including agriculture & pisciculture). With that album, the woman who’d swapped selling water on the streets of Bamako for global stardom reconnected with her audience. Balancing the traditional music of Wassoulou and a forwards-facing curiosity, Malian instruments were augmented by electric guitar, bass and synths, with Tony Allen on drums. Oumou was painted by Congolese artist JP Mika for the front cover, and more recently sampled by Beyoncé (who used ‘Diaraby Nene’ without permission on ‘MOOD 4 EVA’). Never before had Sangaré appeared so far removed from her home country – it’s a dynamic that ‘Acoustic’ redresses, with Oumou embodying the same freedom & audacity of her debut, 30 years ago. It’s the fighter, the undefeated rebel that you find here on this snapshot of an album. 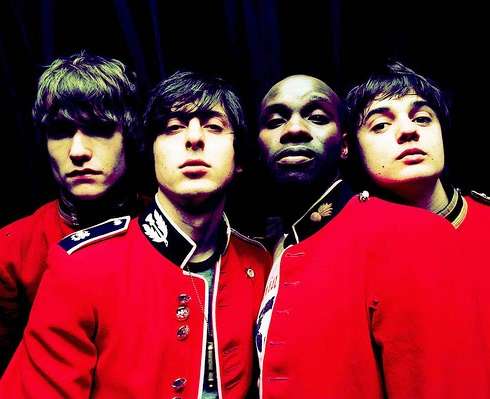 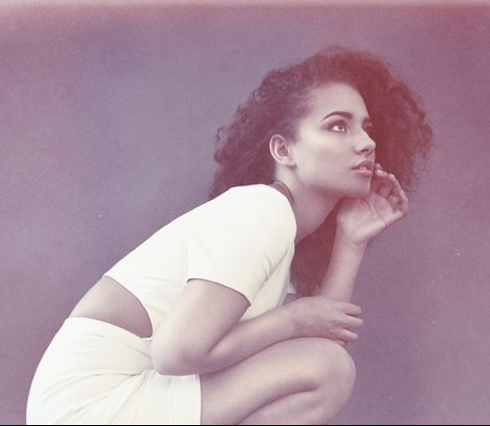