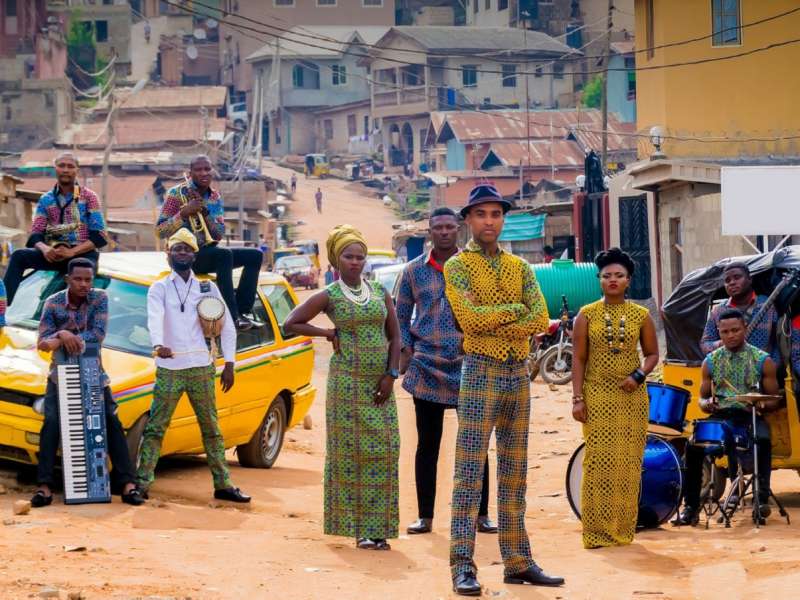 Ancient Astronauts, a pair of German producers on a collaborative mission, have released their latest single, ‘Photoshop Reality feat. BANTU’. The duo have been releasing a series of singles ahead of their upcoming album, ZIK ZAK which will be available on the 22nd of January via Switchstance Recordings. The album will showcase a variety of talented African musicians with a message to share with the rest of the world: we are far better than you give us credit for. Featured on ‘Photoshop Reality’ are BANTU, a 13-piece award-winning band based in Lagos, Nigeria

The duo tell us about the importance of the single: “Our music always had a serious and conscious touch to it cause we believe that music can, and should, have a positive and thought-provoking effect. Ade´s lyrics in ‘Photoshop Reality’ really nail it when you think about today´s situation when it comes to social media, and Instagram in special. People trying to act like they made it, presenting themselves in the best way they can, overplaying reality, photoshoping not only their photos but their existence. It became a world of boasting and pretending things that don´t match reality. It feels as if people wanna escape reality through social media and luxury goods cause reality is too harsh for them. But then they don´t find their way back to reality. So they live in that Photoshop Reality.”

Ancient Astronauts have already released the Kampala Fire EP ahead of the ZIK ZAK album, along with several other intriguing singles. The Kampala Fire EP gave fans a decent hint of what to expect from the upcoming album. Below, you can get a further idea of the vast range of impressive musicians that will be showcased in the release. 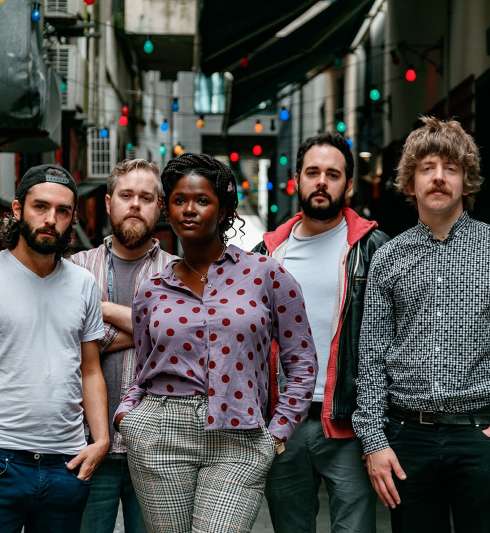 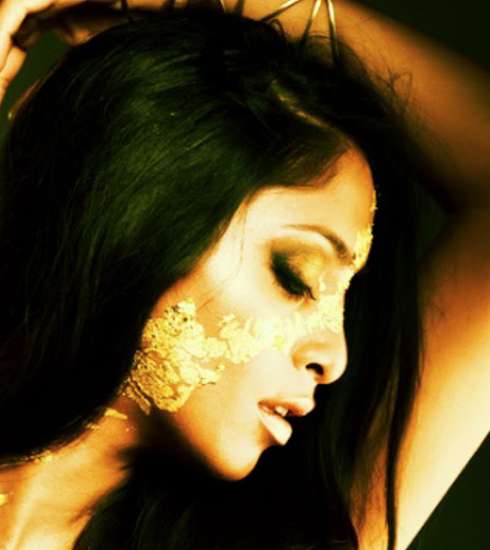