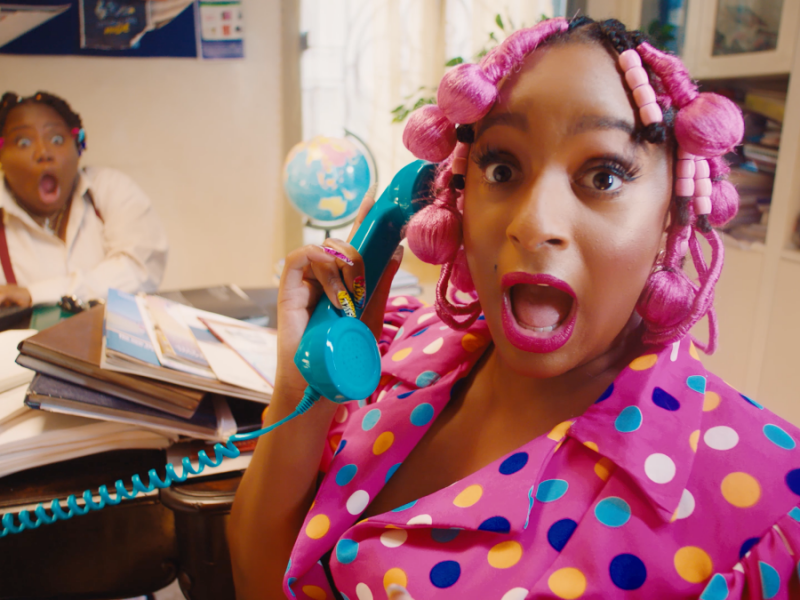 The nostalgic visuals for ‘Litty Lit’ sees Cuppy and TENI trade in the mundanity of their 9-5 office jobs for the fun and excitement of an Oleku, an old-school Nigerian party where everyone wears traditional attire. They rock up to the party and instantly raise the energy of the room – a perfect visual complement for the track’s fun-loving vibes. Following on from ‘Karma’ featuring Afrobeats star Stonebwoy, ‘Littly Lit’ is the latest single release from her acclaimed debut album Original Copy, released earlier in the year.

DJ, producer, philanthropist and Apple Music radio host, Cuppy has quickly risen through the ranks to become a supreme lead role as a global pan-African tastemaker. With her loveable personality and undeniable hard work ethic she’s embarked on a number of projects, including her ‘Cuppy Takes Africa Tour’ which was filmed and a documentary series of the same name aired on Fox Life.

Teniola Apata aka TENI is an award-winning Nigerian songwriter, singer, performer, actress and social media sensation. Influenced by everyone from King Wasiu Ayinde and King Sunny right through to Dolly Parton, she is known for mixing an array of genres into her music, including Afrobeats, pop, R&B and more.

Cuppy rounds off a memorable 2020 with a stunning debut album and another memorable visual accompaniment to compliment one of ‘Originals Copy’s most loved tracks. 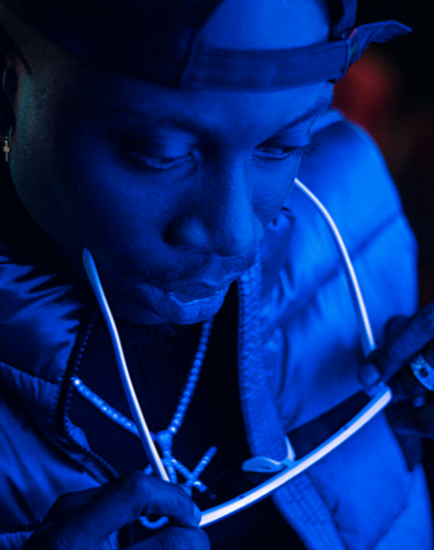 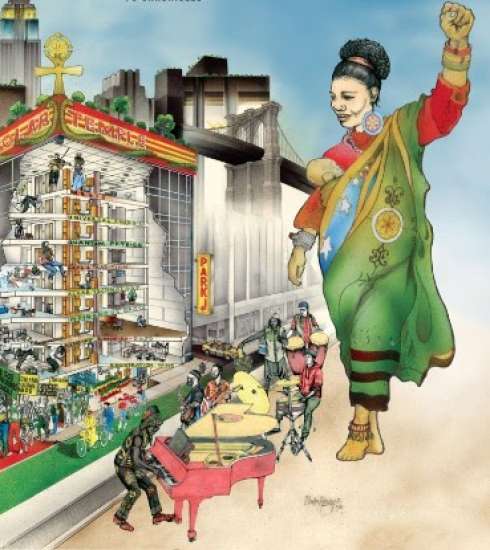