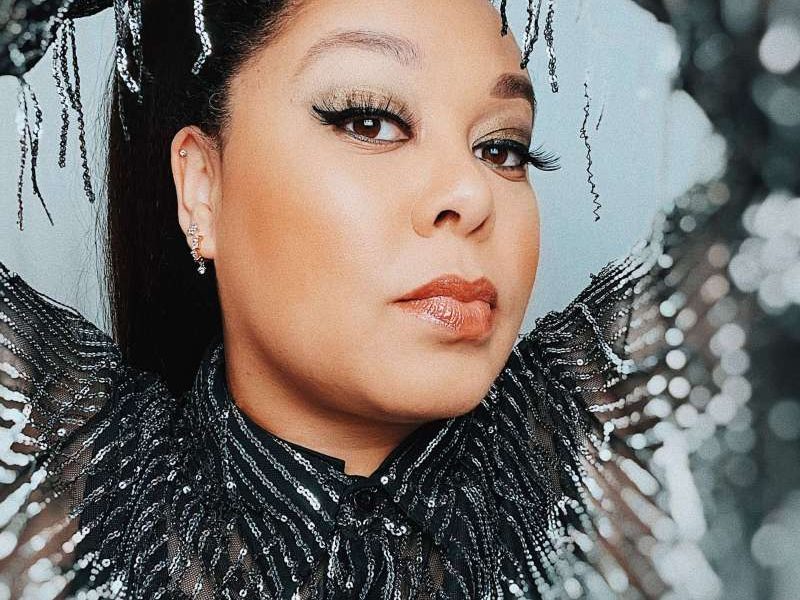 Multiple JUNO-Award nominee Nuela Charles gave us butterflies and chills with her previous alternative soul single ‘Space’ in March. The single shares about the growing pains in new relationships, and how one has to adapt. Nuella makes the frustration in the lyrics sound confrontational yet poised throughout. She has generated further goosebumps with her latest EP Blissful Madness, which was released via Nuela Charles Music Inc. Nuela has featured in the respected publication THE FADER, and has also had her music feature in big-hit television series like Jane the Virgin and Tiny Pretty Things to name a few.

We chatted with the alternative soul act making waves – Nuela Charles below.

I remember growing up in a house where my parents had vinyl records and an acoustic guitar. I would borrow it from my dad and taught myself how to play the guitar when I was 15. This started my path towards songwriting, and slowly into learning how to record myself on GarageBand.

I say my sound is alternative soul with a splash of pop. It’s definitely an amalgamation of a lot of influences.

Keep going, don’t stop. Once you stop you’ll never know what could’ve been.

I just remember the era of Whitney Houston and Mariah Carey. And that’s really where I learned how to sing, watching those two powerhouses take over the world.

I was a background actor in a Mary-Kate and Ashley Olson movie, which happened to be Megan Fox’s first movie role.

Don’t forget, you are loved. 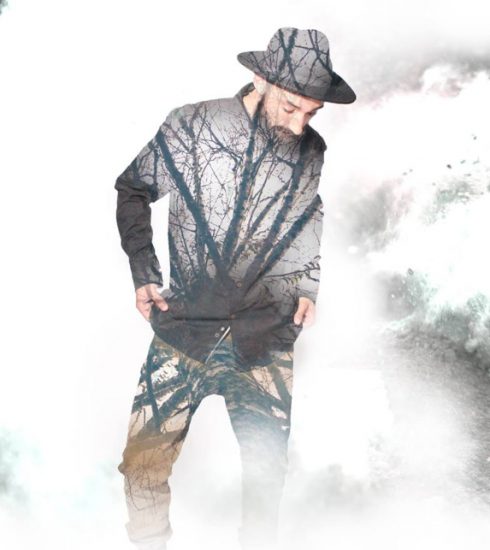 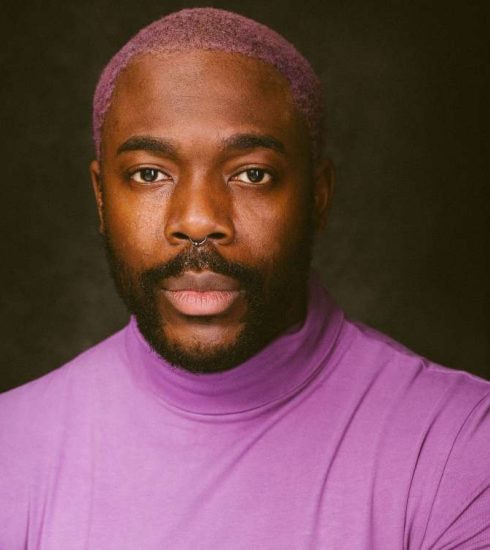 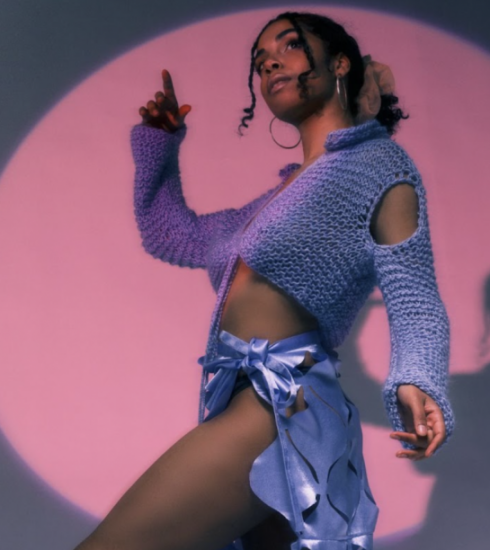