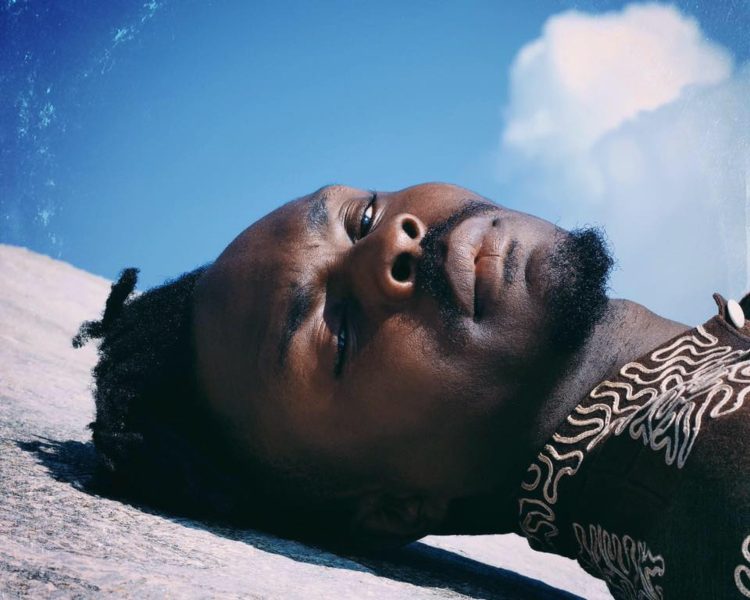 East London born singer, producer and multi-instrumentalist Azekel has shared a second track from his forthcoming debut album “Don’t Wake The Babies“.  The album will be presented in three chapters and in his own words: “Don’t Wake The Baby is part of the 1st chapter of my album – (family), where I let loose on my thoughts and experiences being a young family man.”
2017 has already been a busy year for the rising British musician. Azekel collaborated with Gorillaz on their most recent album Humanz, performing at the album launch at London’s Print Works alongside the all star likes of Pusha T, De La Soul, Popcaan, Danny Brown and Noel Gallagher. He features on “Momentz” and “Midnite Float”. He has also toured Europe with Banks and most recently Hong Kong and Japan with frequent collaborators Massive Attack (with whom he co-wrote and featured on the title track of their recent EP “Ritual Spirit” – the video of which featured legendary supermodel Kate Moss).
Azekel’s solo work has received high praise and picked up supporters like Prince, racked up millions of streams, saw him record at the iconic Abbey Road studios and perform at Glastonbury and London’s Hyde Park. As an artist he seamlessly weaves a wide range of influences into his music, from soul, jazz and R&B to sparse electronics and dub, and points to people as varied as Miles Davis, J Dilla and D’Angelo as inspirations.
Listen to the recently release single “Can We Have Fun (In This House Tonight)” here: 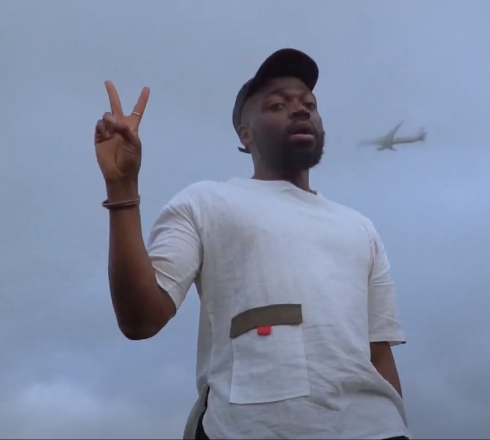