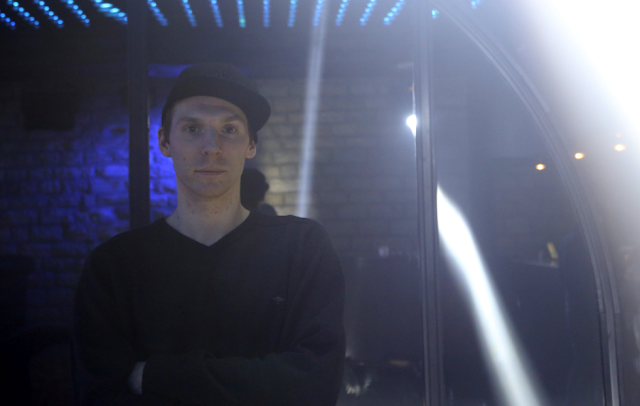 Evil Needle is releasing his latest LP Abyssal via HW&W Recordings 29 September while embarking on his 2017 Tour. The Berlin-born, Paris based producer, has lifted another track from the album and is about to make waves with ‘Loud feat. Naji.’

As a child, he was introduced to a music production program and has been dropping beats ever since. He has collaborated with Troiboy, Mr JMSN and SIvey but it was his instrumentals in Doja Cat’s ‘So High’ that put him on the map. The video has reached over 12 million views including an additional 1 million views via the Youtube channel Majestic Casual.

He has always been regarded as a versatile producer and musician, and this is apparent on the new track which features the vocalist Naji. Listen below and scroll down for live dates. 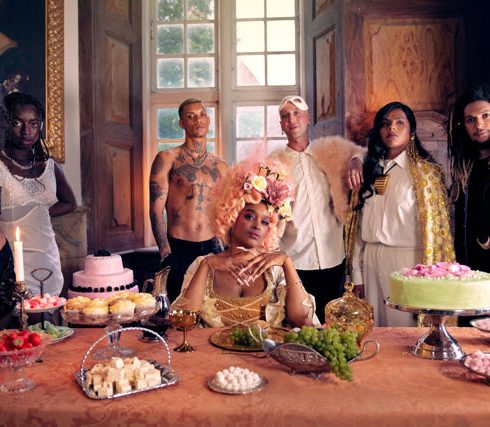 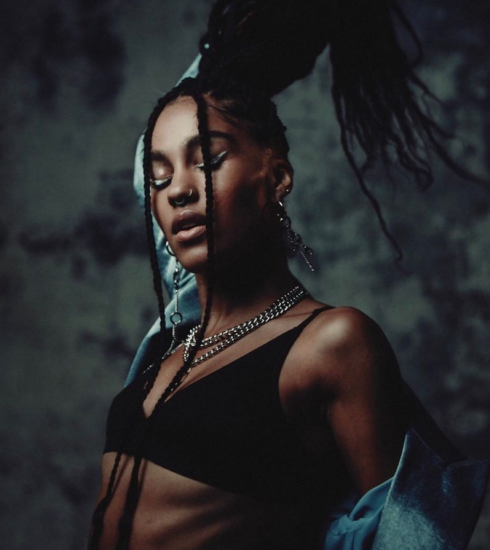 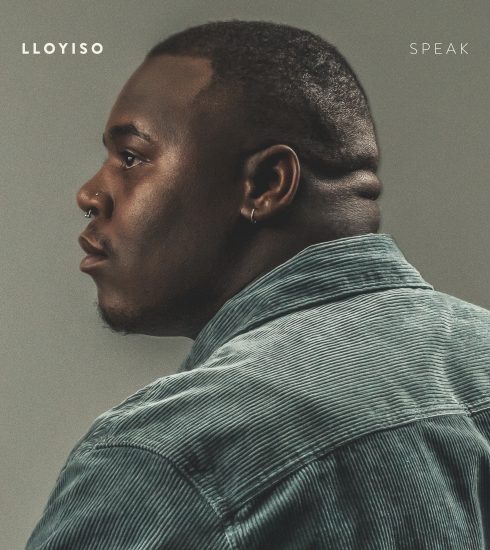