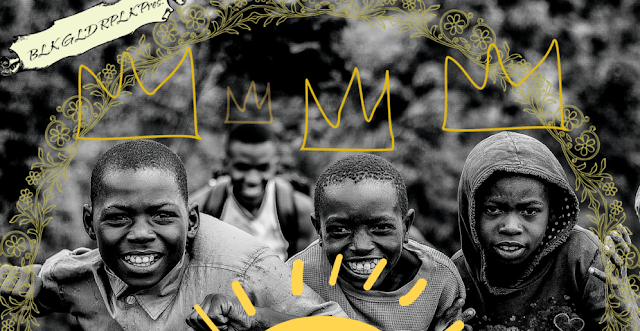 ‘Black Boy Joy’ is told from the narrative viewpoint of an African male who is struggling with his own identity as well his ability to conform to socially constructed gender norms, which is due to toxic masculinity; the adherence to traditional male gender roles that restrict the kinds of emotions that are allowed for boys and men to express, this includes social expectations that men should limit their emotional range primarily to expressions of anger.

The uniquely lyrical and melodic single is performed by Kasajja and Fox Elijah and produced by blakkbatman which is a fierce representation of refusing to be another casualty of this toxic side of society.
music newsnew song 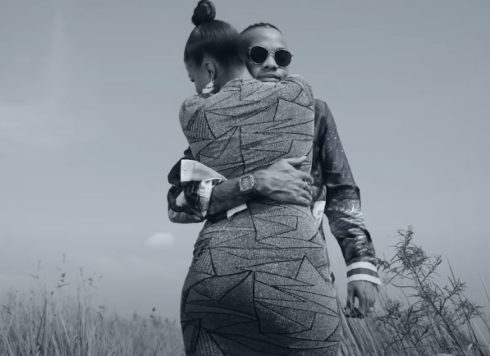 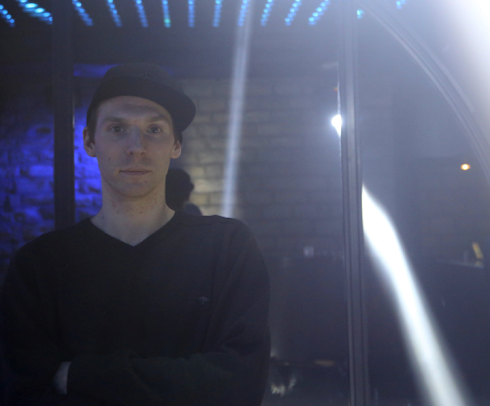