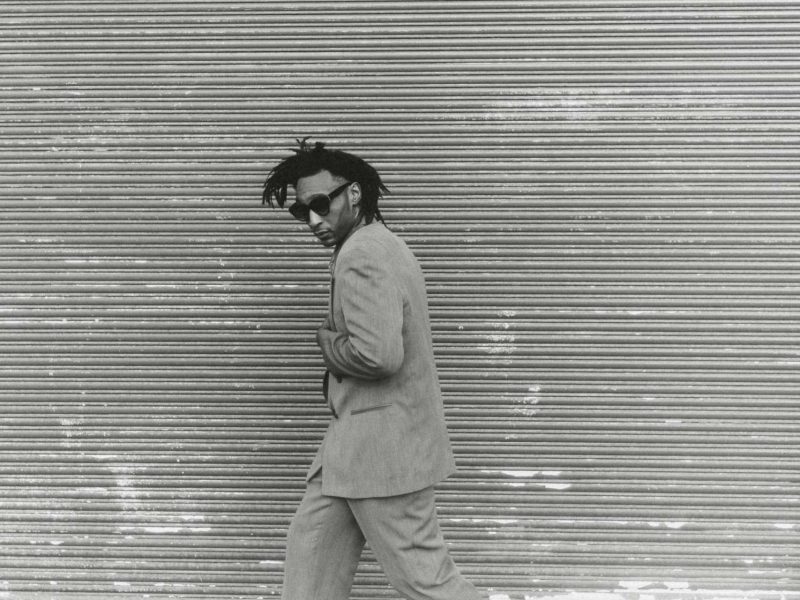 Originally from Rochester, New York and now living in Las Vegas, I Am Tru Starr is surrounded by the best and worst elements of what it means to be alive in 2020 as a young black man. ‘Something’s Gotta Change’ is a track which I Am Tru Starr sees as a comment on society everywhere:

“This society is sedated and I wanna do my part in waking ‘em up. It’s about time real music got the light it deserves. No politics. No label tricks. No big city backing. My family explained to me when I was young that Emmett Till (whose lynching was a major influence on the emergence of Black Rights in 50s and 60s America) was a distant cousin, and what he went through has always helped to fuel the passion in my music”.

Get to know more about this inspiring creative figure below:

The church. The choir at the church I went to when I was a kid was incredible. 3 singers in the choir had record deals and even the church band had a record deal too. The whole choir was just incredible. Every Sunday was like a concert.

I call it “Soul Hop”. A mix of hip-hop and soul as the name implies obviously. But Also throw some gospel, funk, grunge and hella bars in the pot.

“Make Art not War!” Which speaks to our ability to create good out of bad situations. If we choose to. We can feed into the negativity if we choose to. It’s all up to us if we want to find the beauty in the ugly situations that life finds us in. Make a choice. Choose right!

My son. He’s 2 and his name is Truth. He’s a lil ball of inspiration for me to do better and be better. Keep my character intact. Morals in check ‘cos I know he’s watching me. So I gotta give him something good to look at.

I always go back and watch the source awards on YouTube. There was this one time when Andre 3000 came up and accepted OutKast’s award for Best New Artist. And that’s the moment when he famously exclaimed: “The South got something to say!” And I felt that. Even tho I ain’t from the south but I’m from upstate NY which for a long time has been a very talented but overlooked part of the country. Obviously overlooked or more like looked over because of the huge shadow that NYC casts on the rest of the state and the entire east coast for that matter. Now we got Griselda inspiring and bringing a whole new light to the area and just like the south back then…Upstate got something to say!

I’m a black belt in Isshinryu and used to teach little kids and special needs children martial arts back home in Rochester. I’m also a fire ballroom dancer. I can French waltz like a mf lol. 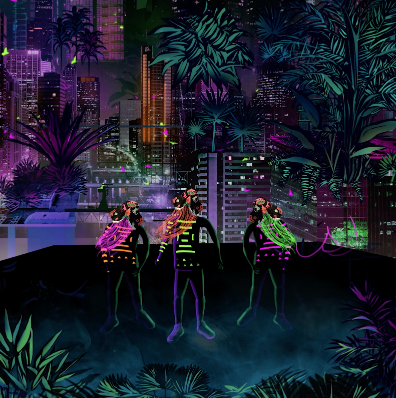 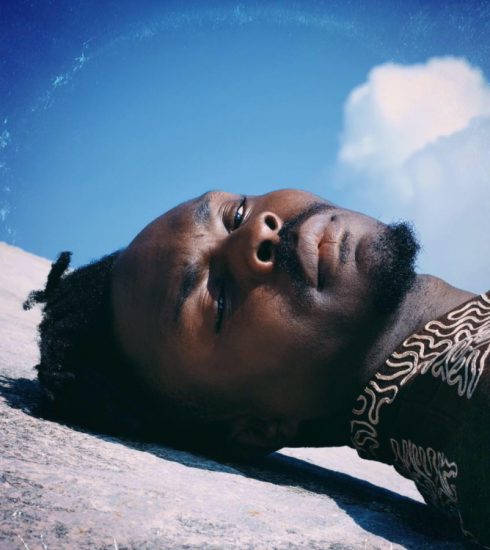 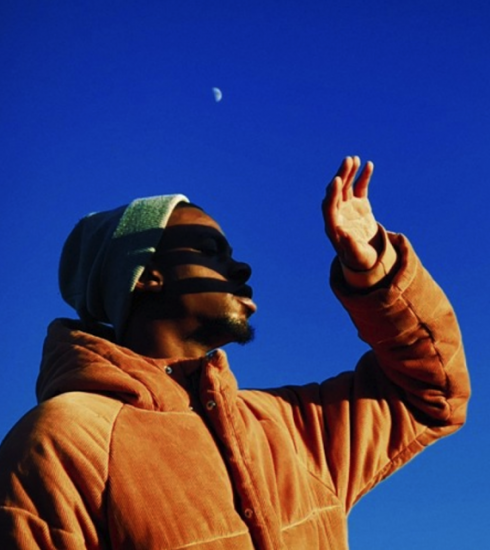