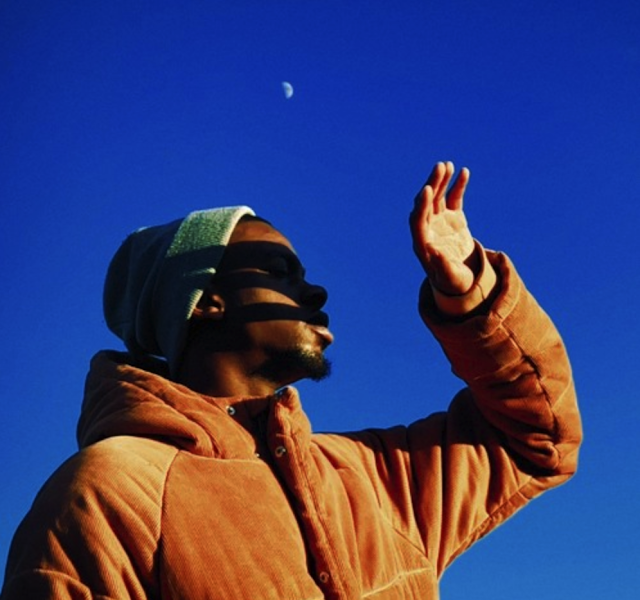 North-London hip hop artist King Kofi is certainly paving a way for himself in the Hip Hop scene. Inspired by artists like Jay Z, Kanye West and also The Middle East; the 22 year-old has built an impressive online following and also found his own unique sound. King Kofi has already appeared in iD Magazine’s ‘Best New Music’ playlist, 50 Cent’s blog ‘This is 50’ and alongside Chance The Rapper and Travis Scott in a London Stereo playlist and also in Clash Magazine.

King Kofi released his newest single ‘Walter Mitty’ on the 1st of March 2018 through the This Is Not Yellow label. The single is from his current debut album ‘Summer with the Wolves’ where he expresses his journey growing up in London and the social issues that he faced. The video for the track ‘Walter Mitty’ was shot and directed by Peter Judge-Fernandez and showcases his feelings of being disassociated from his surroundings mainly due to political conditions of London at the time of writing the album.

King Kofi can be described as a storyteller who through experimentation has managed to successfully merge UK Trap, indie and experimental rock. His conceptual approach to making music has seen him collaborate and work with London producer Semothy Jones who has worked with star musicians Plan B and Lily Allen as well as Ben Anderson whose most famous work has been with Rudimental, the UK music collective. 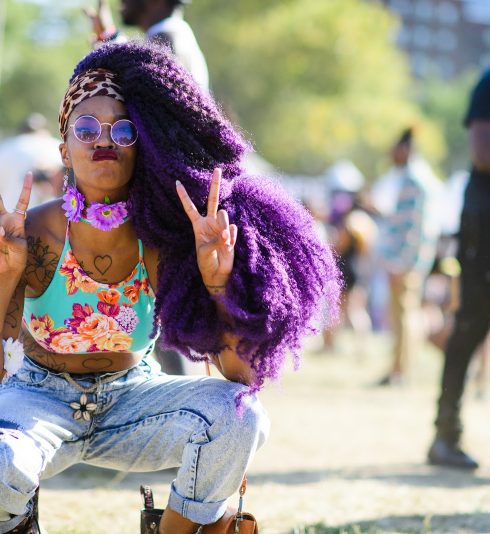 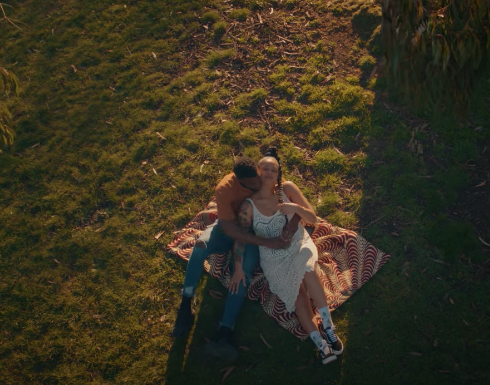 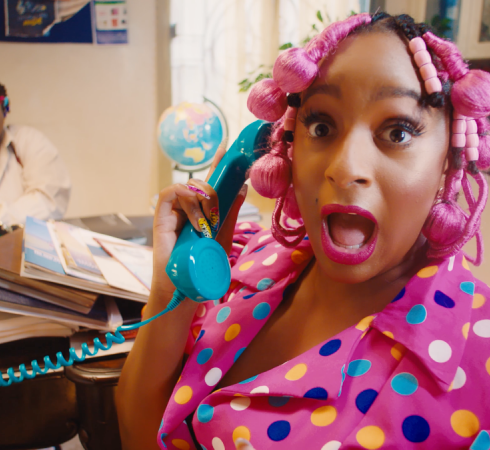