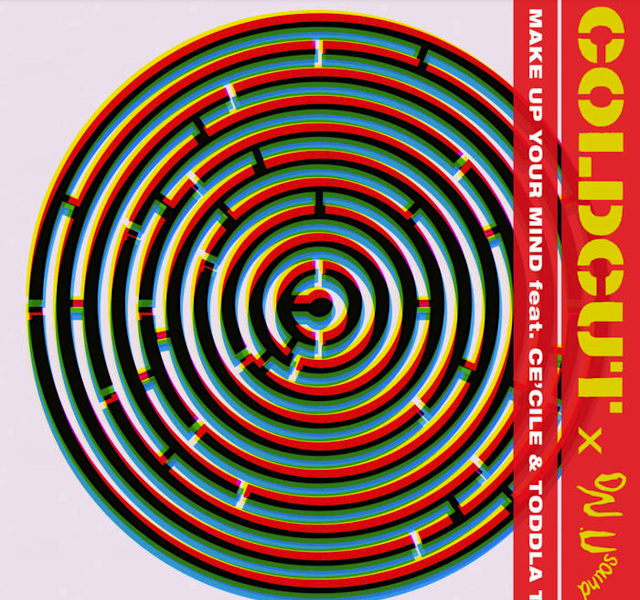 Coldcut, along with On-U Sound founder Adrian Sherwood have released new single ‘Make Up Your Mind’ (premiered on the 15th of February via Clash) a lovelorn, dubbed out ballad, given a fresh lease of life with new versions and a stack of remixes.

The album features some big-hitters such as Ce’Cile, a Jamaica-born landmark name in reggae and dancehall, plus Toddla T who proved to be one of the champions of dancehall music in the UK. A  genuine contribution to the EP comes from Elan, whose smooth vocals bagged him a gig as The Wailers’ frontman in the ‘90s. Last but not least, Roots Manuva, who’s long-bridged connections between UK and Afro-Caribbean music, leads a version entitled ‘Everyday another Sanction’, previously only available as a Japanese exclusive.

The EP comes along with a wide range of different approaches. Dub Phizix, known from previous drum ‘n’ bass releases Exit and Soul:R, constructs a tightly-wound, mid-tempo roller, with vocals looped and dubbed to atmospheric effect. Manasseh (commonly known as Nick Manasseh), a big name amongst London’s roots-minded dub producer community, whom Coldcut first met in the KISS FM pirate dats, provides three different takes, each of them keeping the feel of the original intact, while navigating sounds or ideas in a different direction. Another remix of Alex Tesla, spreads the trachin a more dramatic style, violins and subtle synths giving adding a new urgency to Ce’Cile’s vocals.

The EP includes many influences and provides a wide-ranged sound spectrum that is open to several genres. A maze of different ideas and influences, it speaks to the healthy, creative tangents which continue to be sparked by the collaboration between Coldcut and Sherwood. 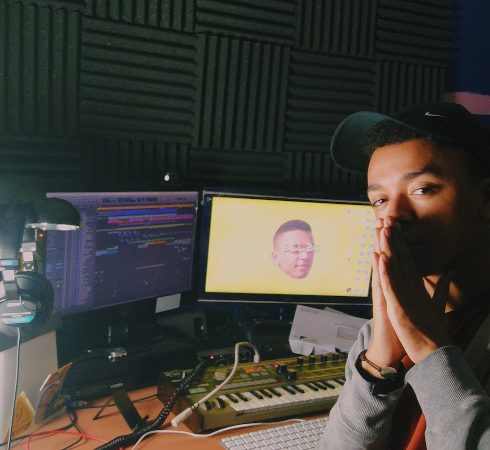 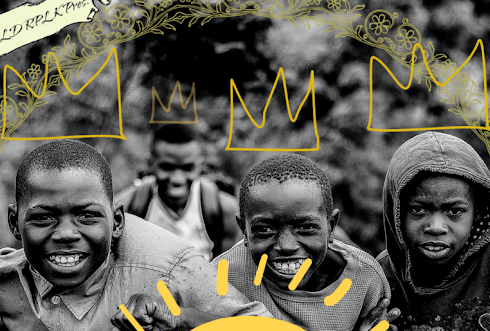 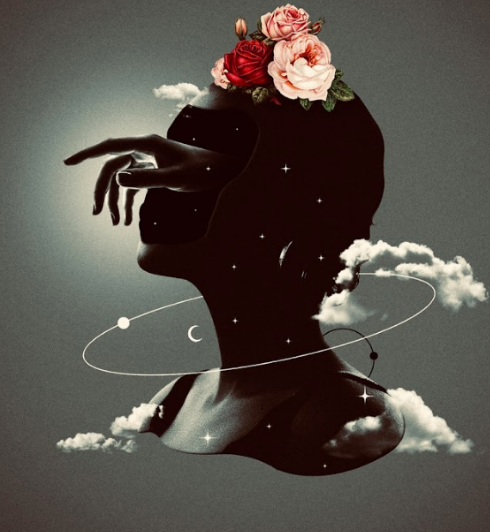