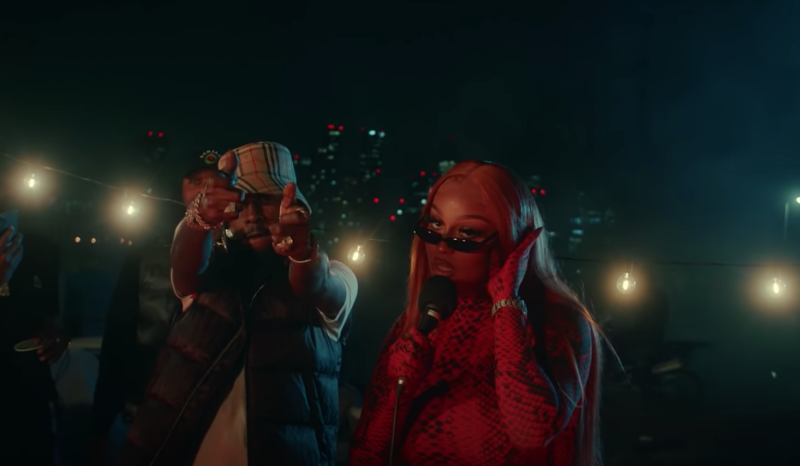 The track is available to stream/purchase to HERE.

The UK’s most exciting rising female artist, Miss LaFamilia, presents us with her genre blending track “Monsta” full of dancehall and R&B vibes backed up by her strong self-possessed bars and Popcaan’s silky smooth vocals.

Talking about the new single release, Miss LaFamilia says: “The jumpy beat inspired me to write Monsta alongside wanting to create a big energy record! Popcaan’s verse was the icing on the cake, his verse just complimented the song naturally and gave that big party energy”

“Monsta” follows her freestyle track release “Mob life” which was filmed in her hometown of Winson Green, giving us a glimpse of her upbringing and what shaped her into the woman she is today. Miss LaFamilia also has a new video series called “Get Familia”, giving her fans the chance to get to know a bit more behind the music. You can watch the second episode now via her YouTube channel here.

Following almost 18 months of the whole music industry being locked down, festival season has final begun so its only natural to see Miss LaFamilia’s name on some of the biggest line ups this year including Reading Festival and an upcoming performance at Wireless Festival on Sunday 12th September.

2021 has been a very exciting year for Miss LaFamilia, kicking it off with her hit track “Dumb Flex” which included a remix featuring some of the best rising rap artists in the UK; Ivorian Doll, Poundz, Offica and Dbo. Huge radio support from across the board including the likes of BBC Radio 1, BBC Radio 1Xtra, Capital Xtra, Kiss FM, No Signal, Rinse FM and many more. Not to forget her stand out ‘Fire In The Booth’ performance where she rapped and sang on Charlie Sloths Rap Show on Apple Music.

Miss LaFamilia is one of UK’s most exciting new female artists, with harmonious R&B vocals and strong self-possessed bars she has arrived this year with a bang. 2021 is all about showing the world what is real and authentic to her, in every aspect of her life. 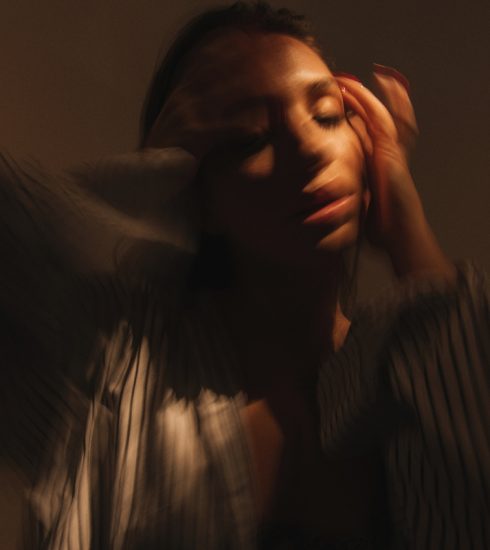 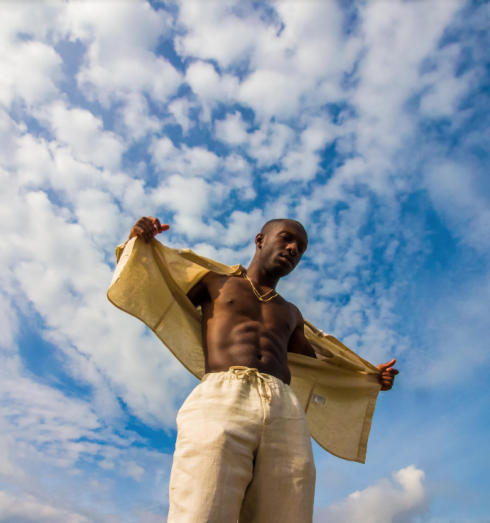 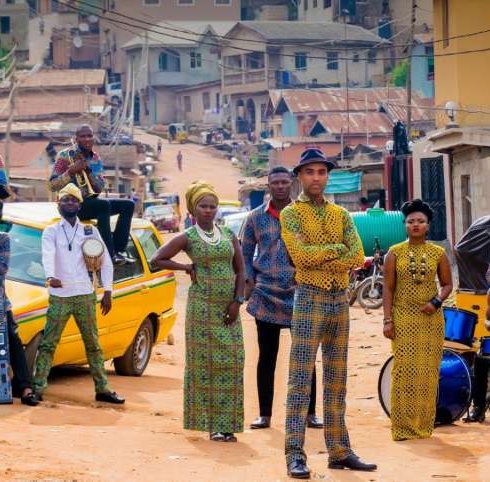