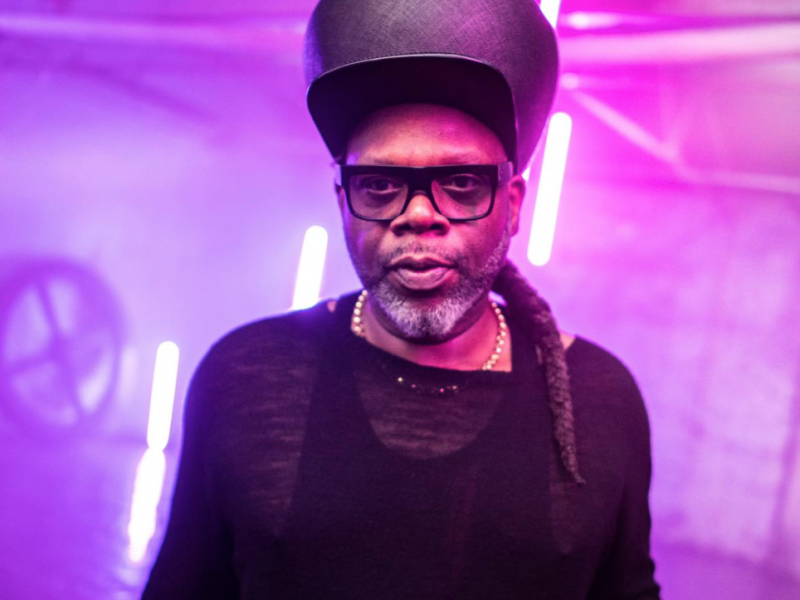 Soul II Soul kick off their 15-date UK tour at the Tramshed, Cardiff in January and finish with a career-defining show at London’s Royal Albert Hall on April 18th. Final tickets for the tour are now available via http://bit.ly/SoulIISoul2022

Regarding the tour Jazzie B says, “Who would have thought that after thirty-odd years later we’d still be on the road with this thing? It’s been a helluva journey – literally! – and I feel truly blessed. Now, I’m looking forward to going back to some of the familiar venues where we’ve made a lot of friends, I’m just as pumped about testing out places we’ve never been before but I’m seriously excited about playing the Royal Albert Hall. I want to thank to the fullness everybody who’s given their support up until now, and I’ll see you along the way – a happy face, a thumpin’ bass for a lovin’ race.”

The double Grammy Award winning and five-time Brit Award nominated British band tour the UK as they pay tribute to their legendary debut album Club Classics Vol. One. It follows the phenomenal success of their tour of the album in 2018 with sold out shows across the country.

Having had to previously reschedule the upcoming tour due to the pandemic, Jazzie B has spent the time off the road focusing on his label Funki Dreds, with a host of exciting new signings to be announced soon. Most recently the Booker T dub remix of ‘Back To Life’ has been nominated for a Grammy at the forthcoming awards.

During the course of their stellar career the band have sold over 10 million albums worldwide and Jazzie B was awarded an OBE for services to music in 2008, as well as winning an Ivor Novello Award for Inspiration, as “the man who gave British black music a soul of its own”.

With huge hits including ‘Keep On Movin’ (which sold over a million copies in the US alone) and the UK number one single ‘Back To Life (However Do You Want Me)’, Soul II Soul progressed from being one of the leaders of the 1980s warehouse scene to pioneering British black music around the world, and securing commercial success for themselves and the huge amount of artists they have influenced.

The forthcoming shows promise to be a grand spectacle with astounding production and surprises to celebrate Soul II Soul’s highly esteemed career. 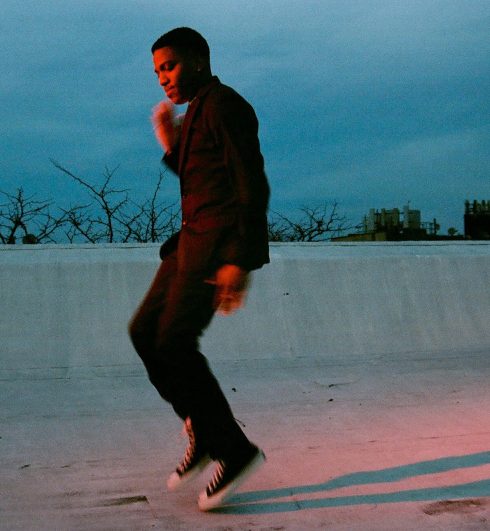 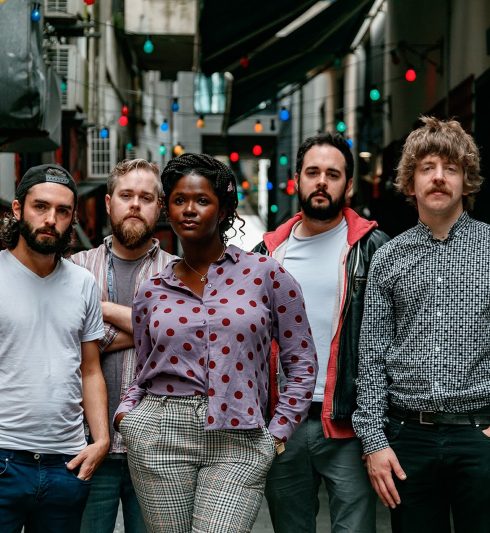 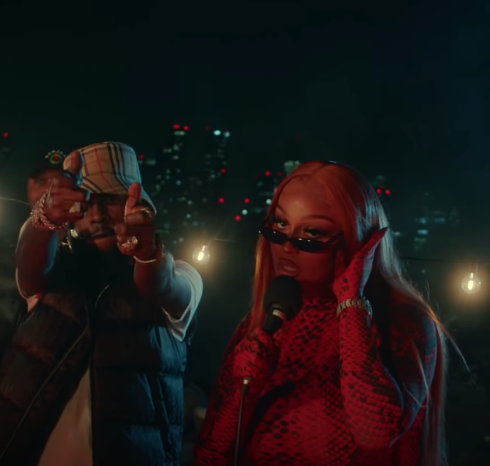