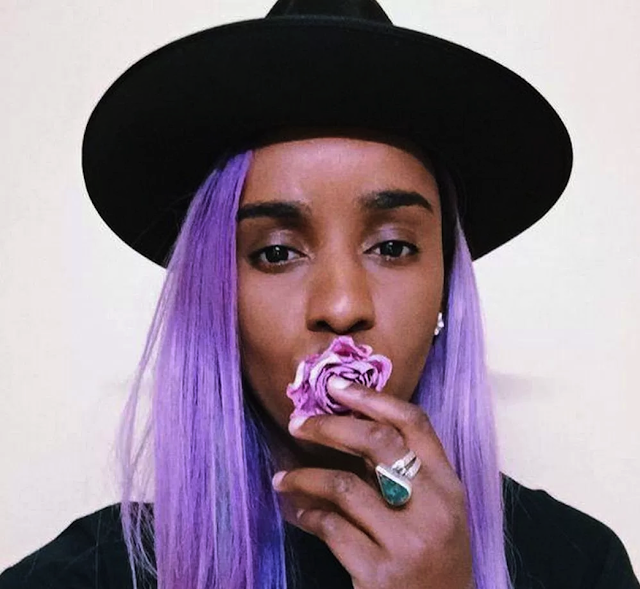 Raykeea Wilson otherwise known as Angel Haze has released her latest track “Brooklyn”.  One of her first releases was her candid version of  “Cleaning out my closet” – a mixtape track in which she openly speaks of the sexual abuse she endured as a child.
Her EP Reservation was released in 2012 which ranked 6th for the best mixtape in the same year. Later, she signed a record deal with Republic Records. Her debut album Dirty Gold was released in 2013, featuring the single ‘Battle Cry’.  Her raw and honest style has earned her a place on Glastonbury’s stage opening for Kanye West in 2014.
‘Brooklyn’, a drum-less guitar ballad in which she combines rapping and singing dropped 7 September. Staying true to her strong and outspoken nature ‘Brooklyn’ echoes the pain of missing a loved one.  She mentions on her Soundcloud page that although she does not have big plans for the track, it is still made with love.
You  can listen to it here: 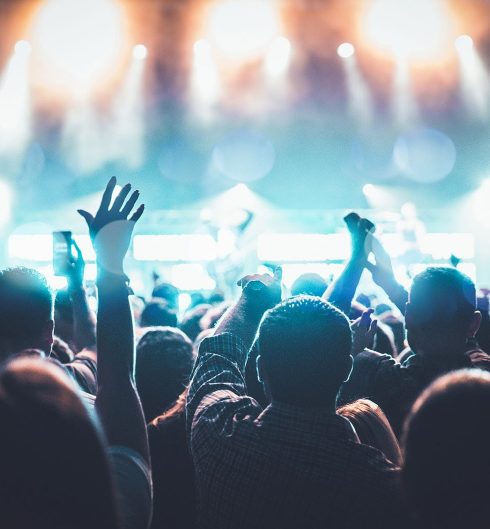 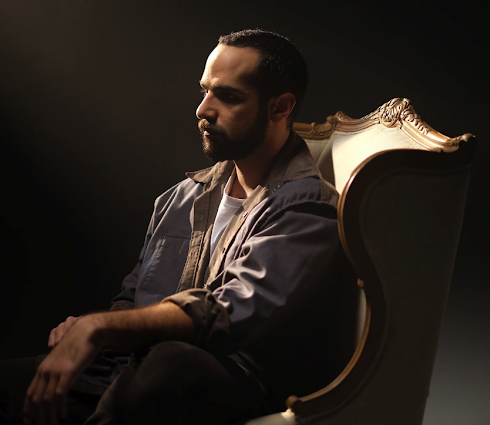