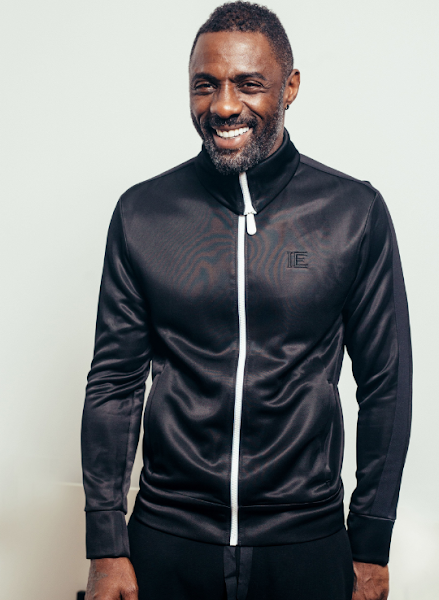 Released via Idris Elba’s London based label 7Wallace, ‘One Fine Day’ is a high-octane injection of optimism,  with Idris’ lusciously smooth tones are offset with The Knocks’ cascading house beats and euphoric piano chords. Tiggs brings his unforgettably poignant vocals throughout, with emphasis on the swahili word ‘tutafika’, meaning ‘We Will Make It’.

Idris will be donating 100% of his royalties to the Brixton based Black Cultural Archives charity which focuses on painting a more comprehensive picture of Black presence in Britain.

An acclaimed producer, singer/ songwriter and DJ, Idris Elba’ has collaborated with an incredible and eclectic array of artists over the years.  These include Skepta, Little Simz, Damon Albarn’s Africa Express, Q-Tip and with Wiley, Stefflon Don and Sean Paul on ‘Boasty’, one of the biggest tracks of 2019 which has racked up an eye-watering 200+ million streams worldwide since its release.

Idris Elba founded his 7Wallace imprint in 2015 with the aim of breaking boundaries in dance and hip-hop. Artists who’ve released on the label under various collaborative projects include Toddla T, Kah-Lo, Q-Tip, Little Simz, James BKS and Cypress Hill.

Together for over a decade, The Knocks (Ben “B-Roc” Ruttner and James “JPatt” Patterson) have collaborated with the likes of Method Man, Big Boi, Wyclef Jean, Cam’ron and more.

‘One Fine Day’, is a collusion of three very distinct artistic styles collectively looking ahead to brighter days. “With everything that’s going on in the world right now, this song feels very relevant. We just want to spread some hopeful vibes during these trying times” (The Knocks). 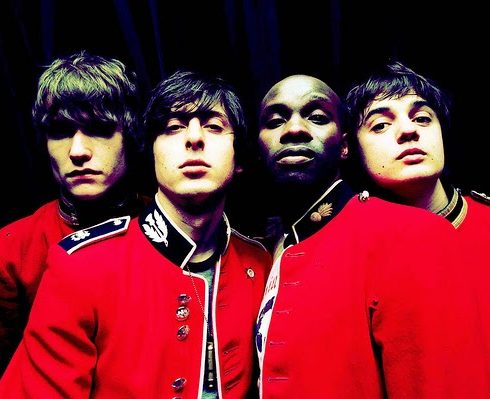 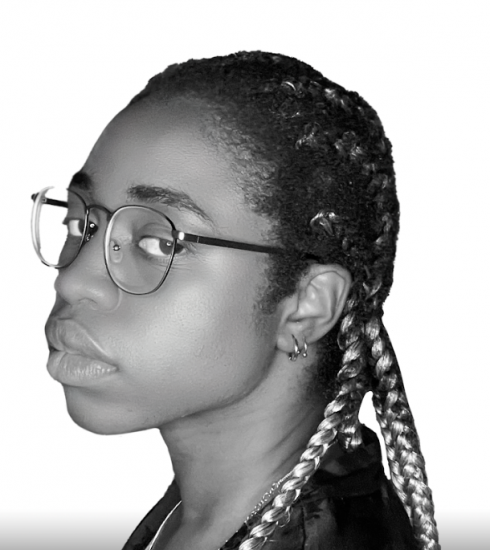 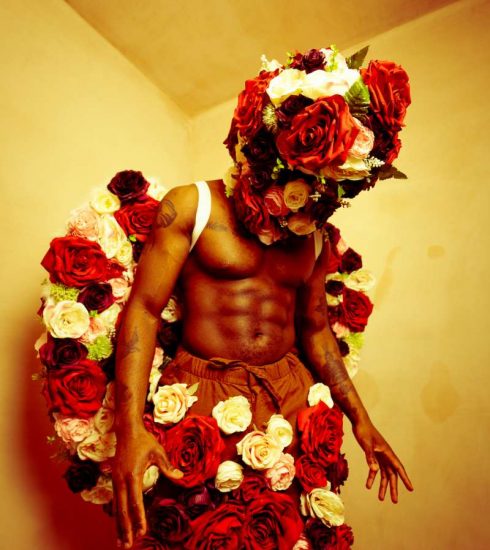